Looks like you're all caught up on this series. If you're still in the mood for more, why not check out some of the other things made by us? Here's a few recommendations. 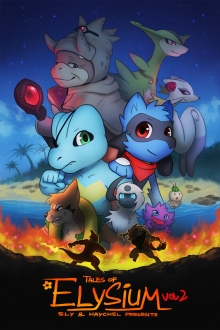 Guardia: The Tales of Halgeis.

A year in the making, Guardia follows the story of a 14 year old girl named Yggdra Aensyll, and her journey to becoming a Guardian in the mysterious world of Phalmesia! Following in her brother's footsteps, and with friends she makes along the way, watch Yggdra as she embarks on an unforgettable path of growth, development, and conflict as she attends St. Guardia's Academy, along with many unexpected adventure's and outtakes along the way! This comic will update every TUESDAY and FRIDAY 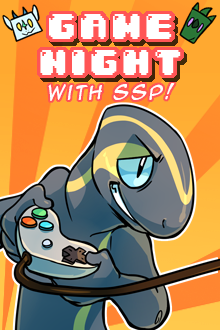 When we are not making stories, we like to wind down by playing some games. Check us out, as we have fun playing some new games, some old games, or just weird things we encounter. The only rule of game night is to have fun.